Before releasing new music under the name Atlas Station, they worked together with Martin Lampa’s album Vaken (2018) and produced some songs for the Netflix series Marcella. In 2020, they released the song Violet Skies and a year later the single Exception.

Their latest album Ghost was released on January 7, 2022 and will be released on vinyl later this year. 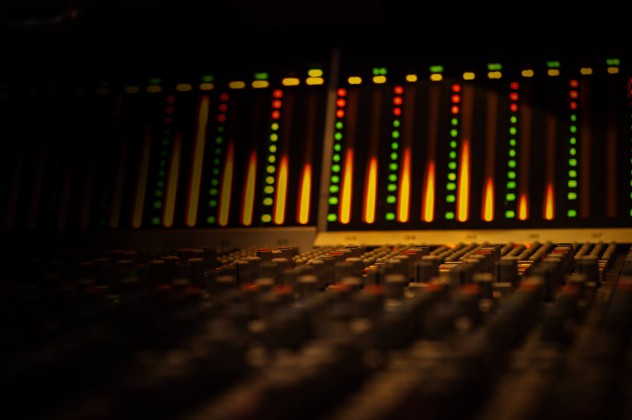